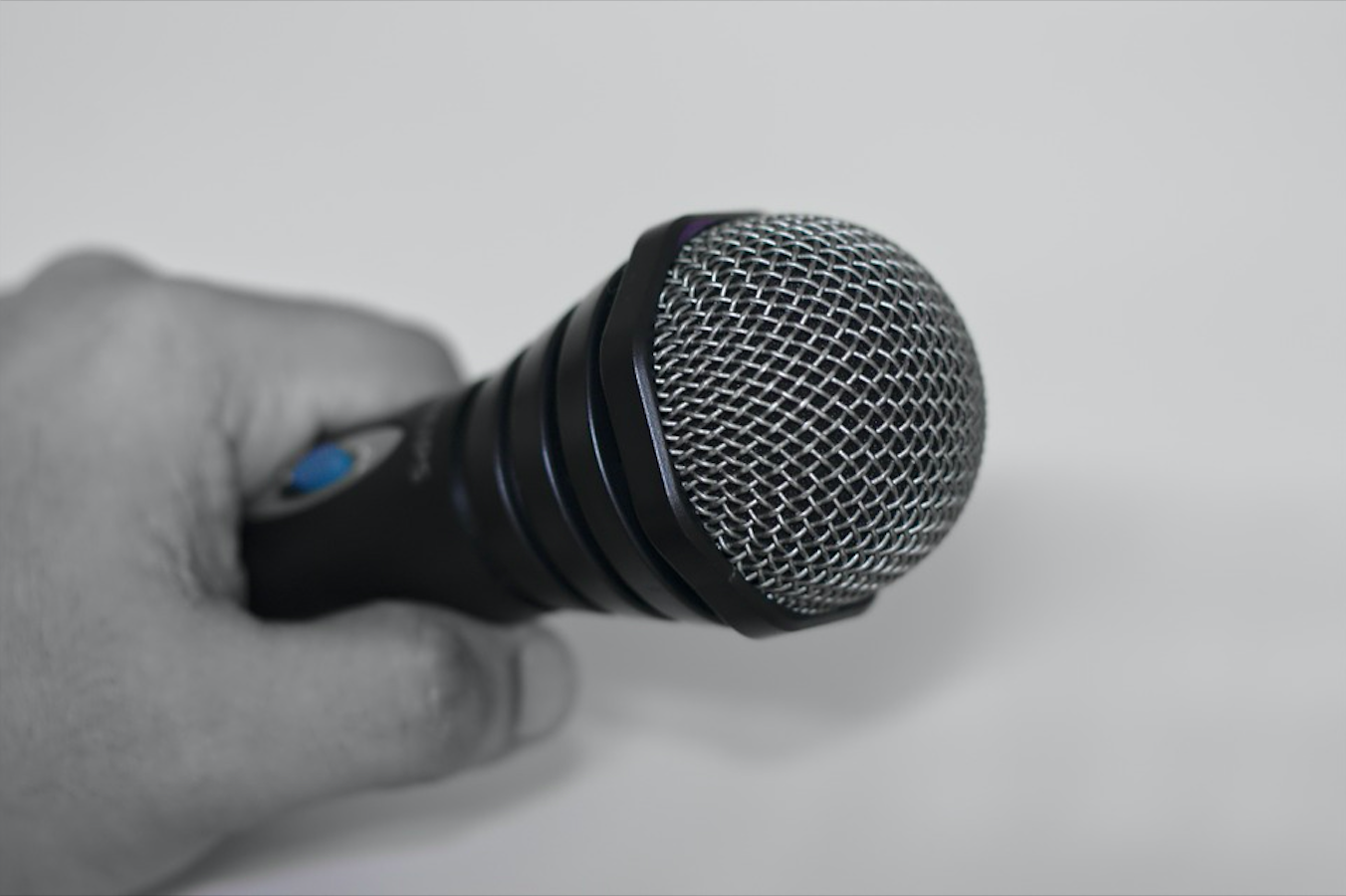 8 Songs To Avoid at Karaoke

Though what makes a song bad for karaoke is subjective, and someone will nearly always choose a song they can’t sing, or you don’t like or has even been sung twice on the night already, but the unpredictability is what makes karaoke so great! However, there are some songs you should definitely avoid choosing on karaoke night – read on and let us know if you agree or not!

It is pretty much a given that instrumental based songs are a no-go at karaoke and “Tequila” falls into that category. There was a recent viral video showing a man singing it at a karaoke bar, and with only a handful of ‘tequilas’ in the song, you can see why it is not a good choice for karaoke.

There are a few songs out there which are just a bit too awkward to sing publicly based on their lyrics and “The Bad Touch” by the American rock band is one of them. In fact, much of the band’s music includes vulgar, sexual lyrics, innuendo and puns. One to avoid if you are embarrassed easily!

Baby Got Back – Sir Mix A Lot

Though “Baby Got Back” is a hit song, it caused a lot of controversy on its release due to its outspoken lyrics about women. Like “The Bad Touch” it might not be the best for a karaoke night, especially if it is an older crowd!

We could choose some specific rap songs, but it is better to put them all under one roof in songs to avoid. Though people rapping doesn’t often happen at karaoke, it does still sometimes occur and usually ends badly. When you choose songs by Eminem, whose fast-paced rapping style is hard to replicate, your karaoke performance won’t go down well. And when it comes to other rap legends like Snoop Dogg, Jay Z and Dr Dre, it is difficult to channel their charisma and rapping style.

“Barbie Girl” is one of those inexplicably catchy songs which makes it an annoying song choice for karaoke. The high-pitched, auto-tuned vocals and repetitive lyrics make this song the last choice on the playlist for a karaoke night – unless everyone knows you are trying to be ironic!

People sometimes get mixed up thinking “La Macarena” is a karaoke song, but unless you can speak Spanish it is best to leave it to weddings and birthdays when you want to get people up and dancing! There is a remix by the Bayside Boys, which has some English lyrics, but it is still best to leave “La Macarena” to the dance floor!

Pretty Much Anything By Adele

Adele has had the longest-running number one album by a female artist in the USA, and her albums have all gone platinum. One of the reasons for herdeserved success is she can SING! Adele can hold notes perfectly, and as much as you want to, a karaoke bar is not the place to try to copy her; it is best to save face and attempt to do Adele songs in the safety of your home with a quality karaoke machine!

Everyone has heard of “My Way”, and the slow melody makes it perfect for karaoke. However, the song was the cause of several killings in the Philippines between 2002 and 2012. It is thought the popularity of the song caused the incidents due to people complaining about the way it was sung. While it is unlikely, singing it in the UK will mark you for an early death, the song has become somewhat unlucky in karaoke circles since!

Do you have any songs you completely avoid when it comes to karaoke or songs you wish others would? Let us know in the comments or over on our social media channels! Be sure to check out some of our other blogs on
karaoke too: