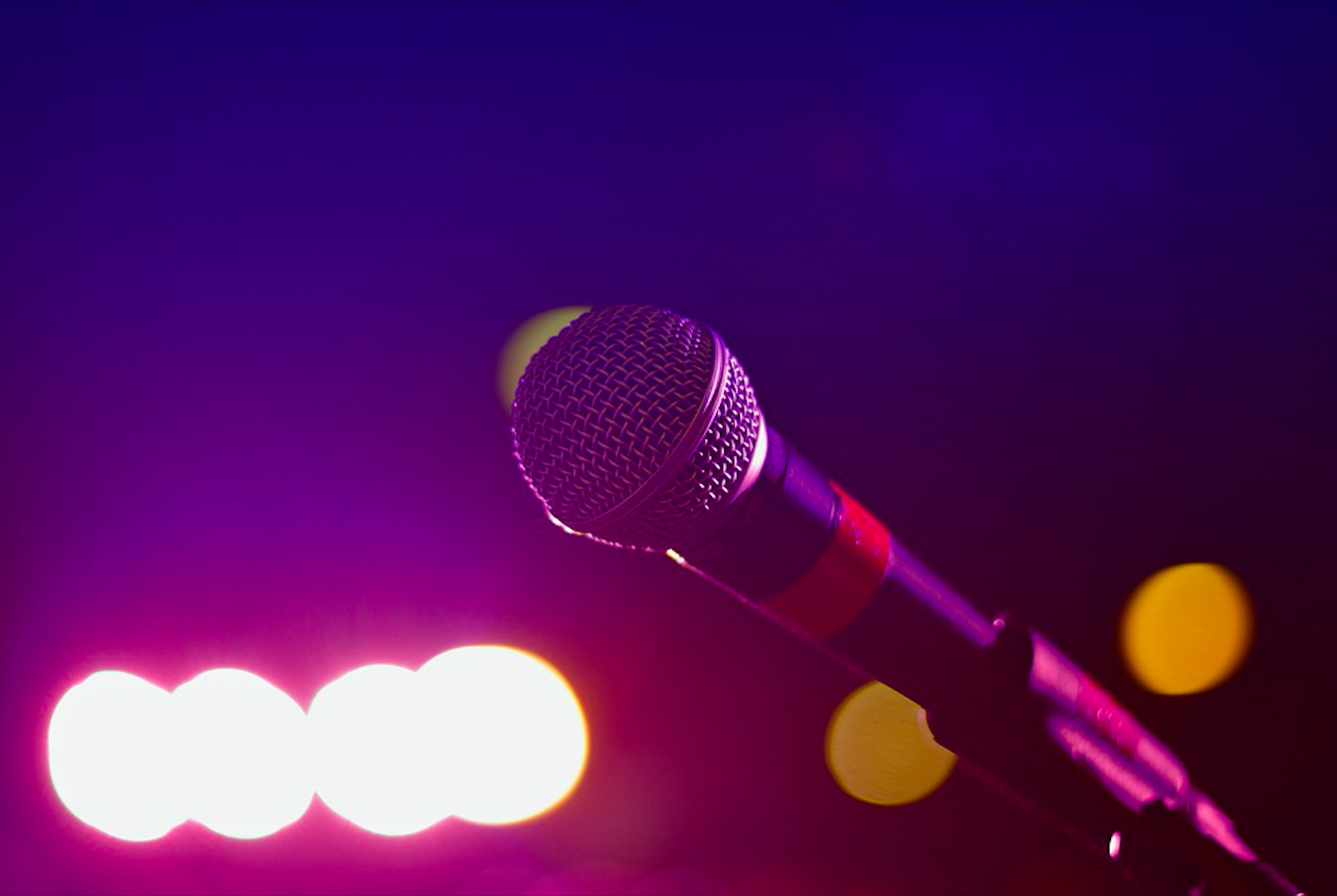 The Best Karaoke Scenes in Film

Karaoke is always a lot of fun, so it makes sense that has been portrayed on screen many times, with several well-known actors and actresses giving us a chance to see their singing abilities – if they have them! These great karaoke moments on film might inspire you to grab a mic yourself, and our karaoke machines are the ideal place to get started.

A comedy film which revolves around karaoke and the wacky characters associated is guaranteed to have a few great karaoke scenes in it. One of the best in the film sees the character of salesman Todd (Paul Giamatti) picking
up a hitchhiker, and fugitive convict Reggie (Andre Braugher), with who he forms a friendship after singing a duet at a karaoke bar. The song? Try a Little Tenderness, made popular by Otis Redding.

In the Rush Hour sequel, LAPD Detective James Carter (Chris Tucker) is holidaying in Hong Kong, a place where karaoke is immensely popular. In a bar where he has to try and “blend in” he has a go at some karaoke, giving a hilarious – and very good – rendition of Michael Jackson’s Don’t Stop ‘Til You Get Enough. He even throws in a few Jackson dance moves in there too.

The karaoke scene in P.S. I Love You is very relatable. Holly (Hilary Swank) does not like karaoke, yet her husband Gerry (Gerard Butler) loves it. While Gerry gets the crowd clapping and singing along, Holly is apprehensive about getting on stage – though when goaded by her husband, she goes all out for it when she gets up on stage. Sadly, she has one of those moments we all dread happening when on stage – falling off!

At the end of the animated comedy about an ogre, there is a karaoke dance party, a short musical where the characters perform a medley of pop songs. Songs included the Y.M.C.A by the Village People, Baby Got Back by Sir Mix-a-Lot and Stayin’ Alive by the Bee Gees. A more unusual karaoke scene than others, it is fun entertainment!

Karaoke is always a lot of fun, especially if you are a good singer. In (500) Days of Summer, Tom (Joseph Gordon-Levitt) gets up on stage – after a few drinks, and proves he is a good singer when he performs the Pixies “Here Comes Your Man” with his friends and colleagues cheering us on.

Jim Carrey is famous for throwing himself into his comedic roles, and his crazy performance as Chip in the dark comedy The Cable Guy doing karaoke had to make our list! He is trying to impress his new friend Steven (Matthew Broderick) with a rendition of Jefferson Airplane’s “Somebody to Love.” A full body performance, we wish we could be that good on our next karaoke night!

For a film set in Japan, where karaoke was born, it makes sense to include it. The scene sees ageing actor Bob Harris (Bill Murray) take to the mic after his young friend Charlotte (Scarlett Johansson) singing a low-key version of “More Than This” by Roxy Music. The powerful scene is emotional, reflecting the crisis the character is going through.

Do you have any favourite karaoke moments seen on the big screen? Let us know via our social media channels!